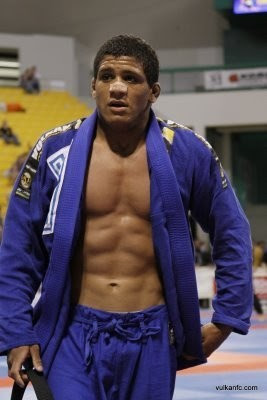 Durinho is on the Atos Jiu-Jitsu Team and is the current 2010 World Pro Cup Champion and 2010 Brazilian National Champion at the time of this writing!


Worlds 2010 Who takes the featherweight BB 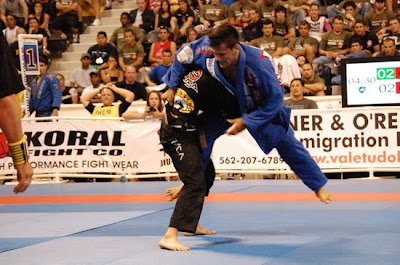 Cobrinha v Frazatto 2008
As the competition nears another great weight division is taking shape with the presence of Mendes, Cobrinha, Frazatto, Reis, Ryan Hall and others the question is: "Who will take this stacked division?" The sure money would be a final between Mendes and Cobrinha and although Mendes has bested "Cobrinha" the last few times it is always a great match. Look for these two to be there in the end along with Bruno Frazatto competing in epic battles!