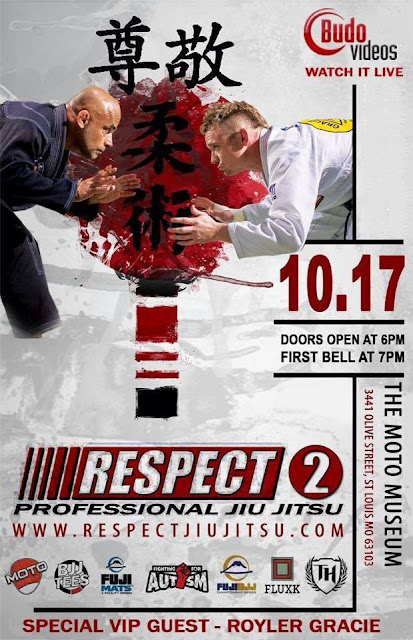 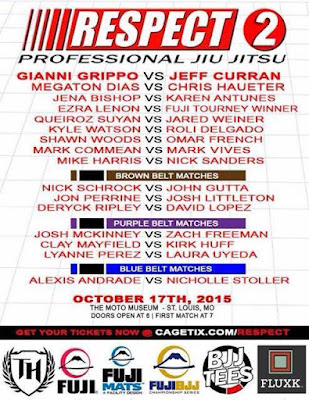 Adisa Banjoko and HHCf helping others


American teens fall into drugs, pregnancy and violence after school when they are not involved in activities that cultivate their minds and bodies. Youth violence is the third leading cause of death for people between the ages of 15-24.
We have a new three thousand square foot facility made to help them grow mentally, emotionally and physically to cut this trend and promote nonviolence. We need your help in getting our after school program to kids who currently don't have access to it.
The HHCF is known as a SF Bay Area based leader in education innovation. The Hip-Hop Chess Federation takes positions on the chessboard and frames them as life positions so young people make better decisions in life. We are currently in 7 schools across The Bay Area and the national demand for our work in cities like St. Louis, New Orleans, NY and Detroit is high. Many do not know the fact that rap music promotes chess more than any other form of music on earth Jay Z, 50 Cent, Wu-Tang Clan, Drake, Eminem, and many others have all referenced chess in some of their music. We are embarking upon a new era of teaching STEM and STEAM to the youth.
Earlier this year our Founder consulted the World Chess Hall of Fame for the record breaking Living Like Kings exhibit in St. Louis. We worked directly with RZA (Wu-Tang Clan/ American Gangster) to promote nonviolence. Kids who supplement their math studies with chess score 15% higher than those who try other methods.
The martial art of Brazilian Jiu-Jitsu help kids gain self confidence and gain a higher level of physical fitness and self esteem. We teach chess and life skills to kids so they know more than just the mechanics of the game. We add themes that superimpose positions on the chessboard to social situations in life and business. The jiu-jitsu class will give them self-defense fundamentals as well as a methods to talk their way out of conflict. However, chess and jiu-jitsu classes are expensive. So many parents are unable have their kids learn either. For many parents the idea of a class that would teach kids both is simply beyond the range of their pocketbooks. This is where you come in.
Reaching our 5k goal will allow 25 kids to take a 12 week session. The grades and emotional well being of the students will be tracked and documented in a short video. You will be able to see the direct impact of your donation.
Our goal is to scholarship local kids in here and train them in chess and life strategies and jiu-jitsu. Your donation will make sure they have the space, the jiu-jitsu gi (what they wear while training) teachers and tutors needed to take them to the next level.Most of the kids I’ve worked with are from tough areas. The bulk are Black and Latino but we work to help everybody we can. In the HHCF we know that the power of and team, is in its diversity.
We plan to build our program in our BRAND NEW facility first and then spread it across Oakland the the rest of the bay (and the country really). Our previous programs have been in San Francisco, Hayward, and San Jose. These classes will be held in our new Fremont, HQ. Simply put, American education has been in a state of emergency. Many of our schools and families are broken. Some of our children are being fed right into juvenile hall by corrupt judges. Basically, folks are investing in the failure of our kids. I’m asking you to help me counter that by supporting HHCF so we can help kids do better in school and in life on the streets. Once the initial 5k has been raised we will put out a special press release and add a section to our site www.hiphopchess.com that lists your name and your brand on our site, honoring your commitment to working with HHCF to help pave new paths to education and peace. Read what educators and others say about HHCF at www.hiphopchess.com
DONATE HERE: https://www.crowdrise.com/hiphopchessfederatio1/fundraiser/adisabanjoko